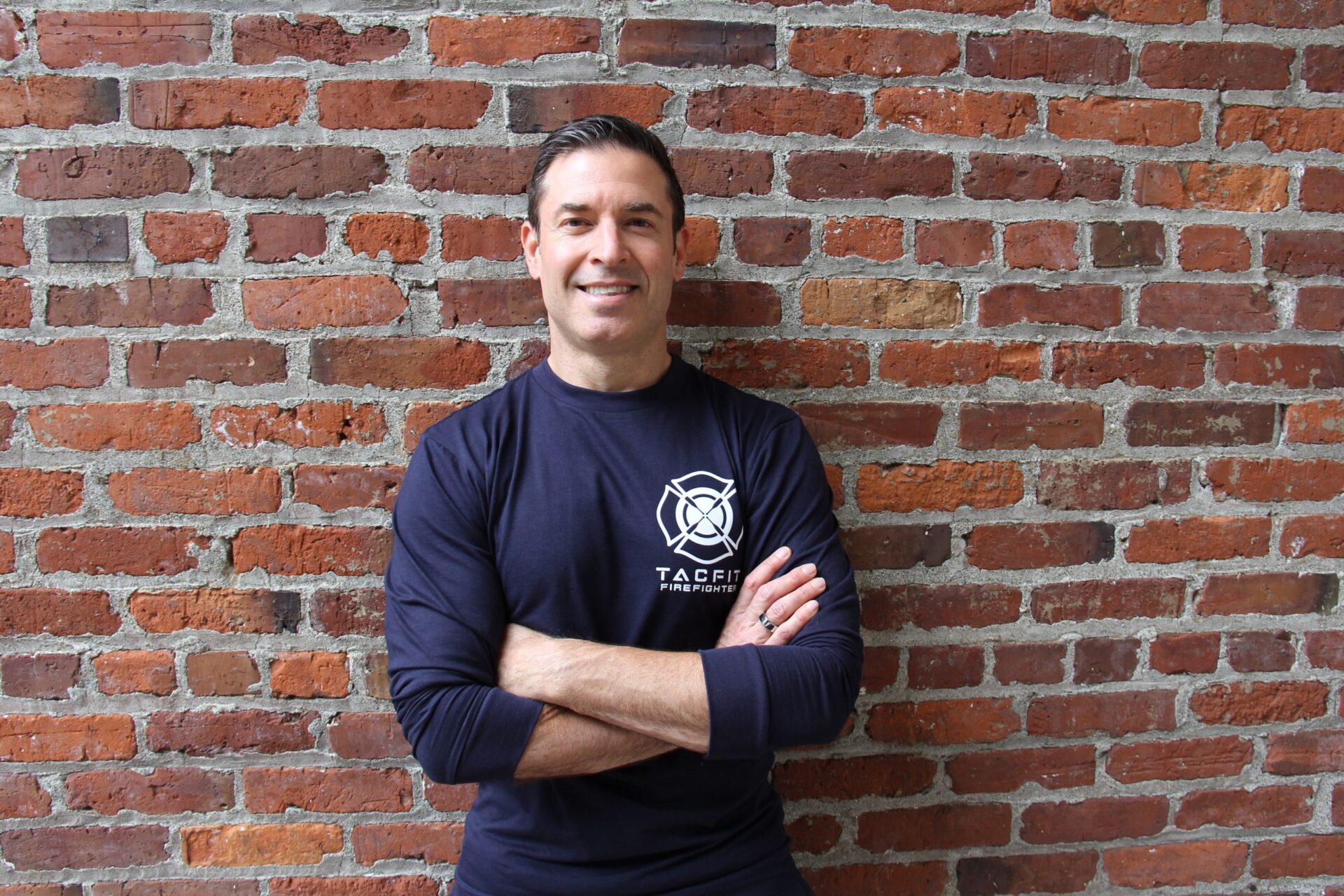 In his famed book, Think & Grow Rich, Napoleon Hill notes that “There may be no heroic connotation to the word ‘persistence,’ but the quality is to the character of man what carbon is to steel.”

It’s one thing to have a sudden idea or epiphany about something you want to create.
It’s another to actually ACT on it.

Thirteen years ago, TACFIT Founder Scott Sonnon walked into Ryan Provencher’s fire department and challenged Ryan and his peers to compete in a fitness contest against the police department across the street.

It all starts with a single event.
It’s your choice to make that the beginning to something bigger.

From that moment, everything changed for Ryan. But instead of only bringing TACFIT into his own daily regimen, he wanted to share the system with his fellow firefighters. Over the next eight years, Ryan built an entire, multi-faceted TACFIT-oriented curriculum expressly for firefighters.

In September 2020, we launched the TACFIT Firefighter Global Division.
The one thing that made it actually happen?
Ryan’s persistence. Ryan is one of the most persistent character studies we’ve yet met in our TACFIT world.

Watch as Ryan explains the highs and lows of firefighting, and why he devoted years to creating TACFIT Firefighter for individuals and agencies around the world. It’s not just a story of why he was so determined to create a better life and future for fellow “occupational athletes” everywhere. It’s a story of how real persistence can change the world. This is his story, along with a much larger lesson for us all.